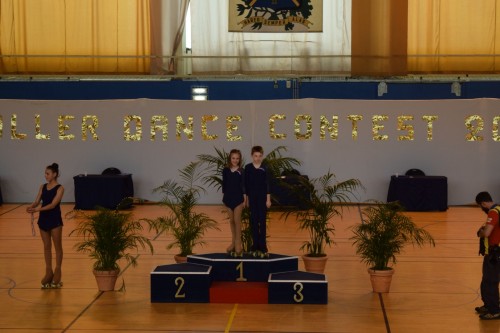 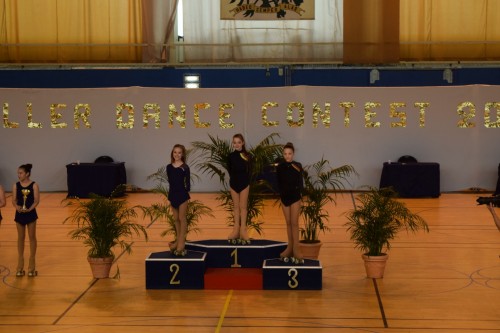 Congratulations to all the Invicta Skaters that competed at the International Issy competition in Paris from 4th to 6th April 2015. 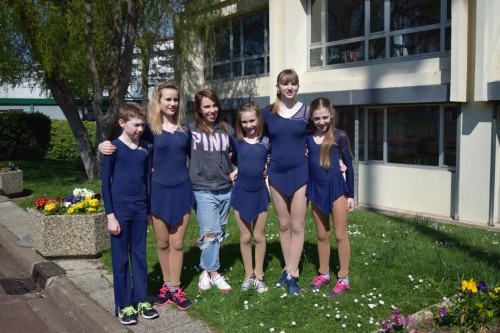 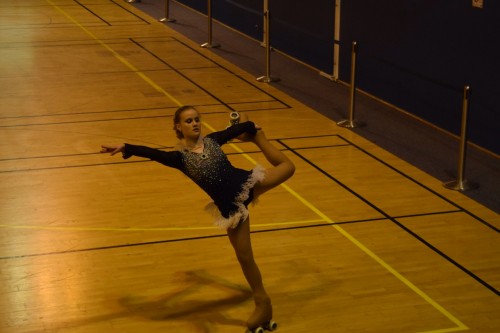 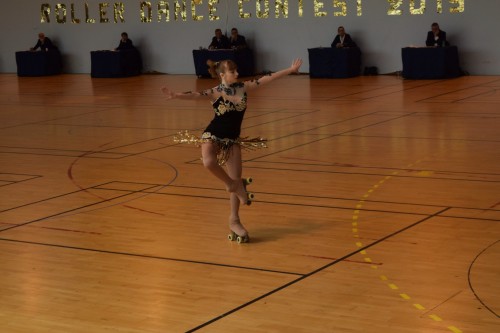